Here you can read about who we are and why we do what we do.

My name is Phil Manhire and I am the CEO and Founder of the company and “Yes” – I am an Australian. So, what prompted me, as an Aussie, to set up this business?

The answer to that is simple … and in some ways it’s not!

First of all, I spent over a decade living in Vanuatu. This was after having spent about 7 years travelling to Vanuatu, on a regular basis, from my home in Queensland. While doing all this travel, I fell in love with Vanuatu and everything about the place. 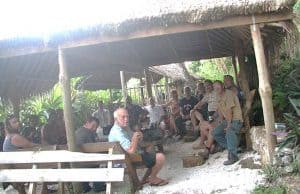 Specifically, I came to love the “social tonic” of drinking kava. That is, several days a week, I would visit one of my favourite nakamals (“meeting place”). In essence, I quickly came to looking forward to my kava sessions – with friends and strangers alike. Thus, I also learned about kava and the difference between good kava and “krap kava” (more on that later).

Whilst living in Vanuatu, I became friends with the owner of “The Kava Emporium” – Cameron Mcleod. By the way, Cameron is now the Founder and Owner of Australia Kava Shop, based on the Gold Coast. We source all our kava from them.

Speaking of Cameron and The Kava Emporium, it came about that I ended up working in the business. As such and over time, I continued to expand my knowledge of the kava industry and its players. Moreover, I learnt plenty about the good, the bad and the ugly sides of the industry.

“The good, the bad and the ugly”

A good part was that our involvement with the grassroots of the industry (the farmers) helped make for a better way of life for them. What’s more, through our sponsorships of various sports organisations, we helped provide valuable opportunities for their members.

Amongst these were the VSA (Vanuatu Surfing Association) and the VRL (Vanuatu Rugby League).

Additionally, our sponsorship of the Vanuatu Beach Volleyball Team contributed to them being recognised as world-class athletes on the global stage.

Moving on, I guess the “bad” and the “ugly” sides of the kava industry are bedfellows of sorts. Included in the worst things I saw/heard/experienced, were farmers being ripped off by unscrupulous operators. Second to that, was the all-too-often scenario of inferior kava strains being passed off as “noble variety”. Grrrrr!

So, we love, love, love our kava. For that reason, we wish to “share the love” with you. Therefore, we wish to ensure that all kava drinkers in Australia have the best kava available to them.

Hence, our kava is imported direct from our long-term farmer suppliers in Vanuatu and Fiji. Consequently, all our Kava has been certified as noble variety and microbial tested by the country-of-origin governments.

Subsequently, we dedicate ourselves to providing you with the highest quality “noble” kava varieties at a competitive price. So, now that you’ve learned a bit more about who we are ….

What Australians Think About Our Kava 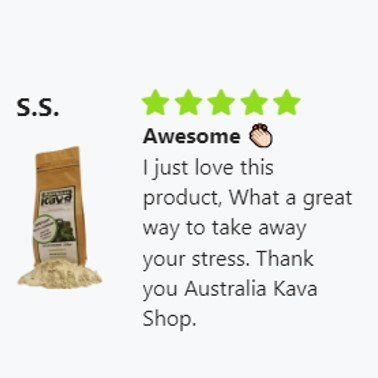 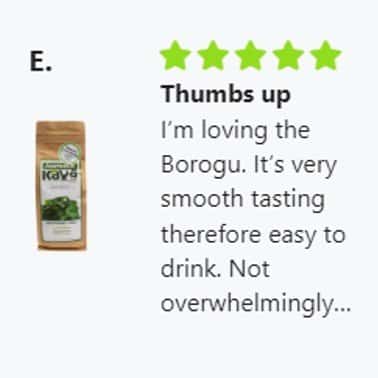 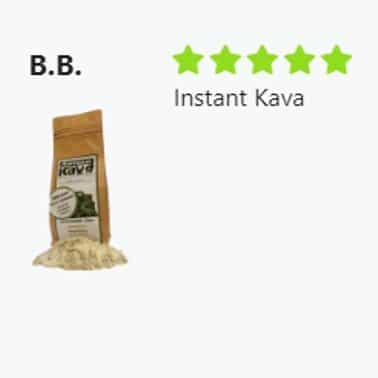 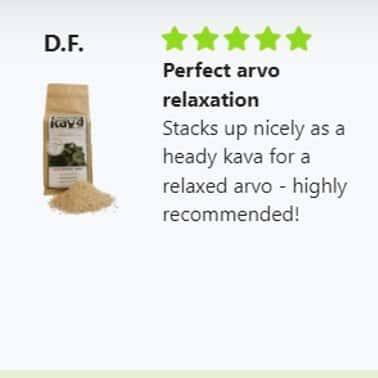 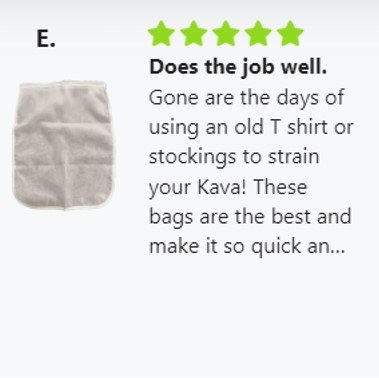 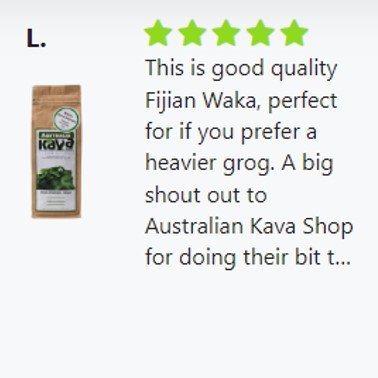 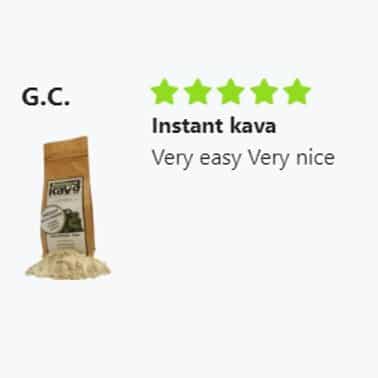 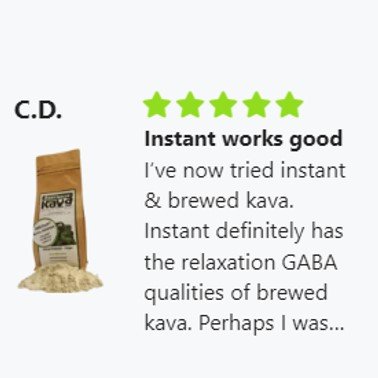 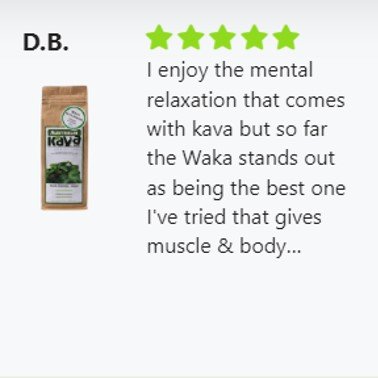 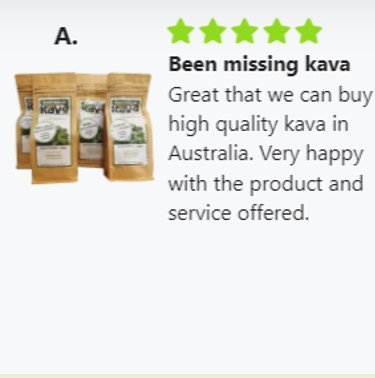